Putting the “Art” in “Cartography” 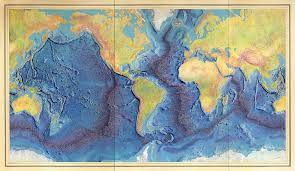 “The blending of art and geospatial technology.” Man has had the desire to travel and discover since our inception. Call it manifest destiny or whatever you will, we are driven to explore. However, we can also get super lost, hence the need for us to chart and map where we’ve been and where we want […] 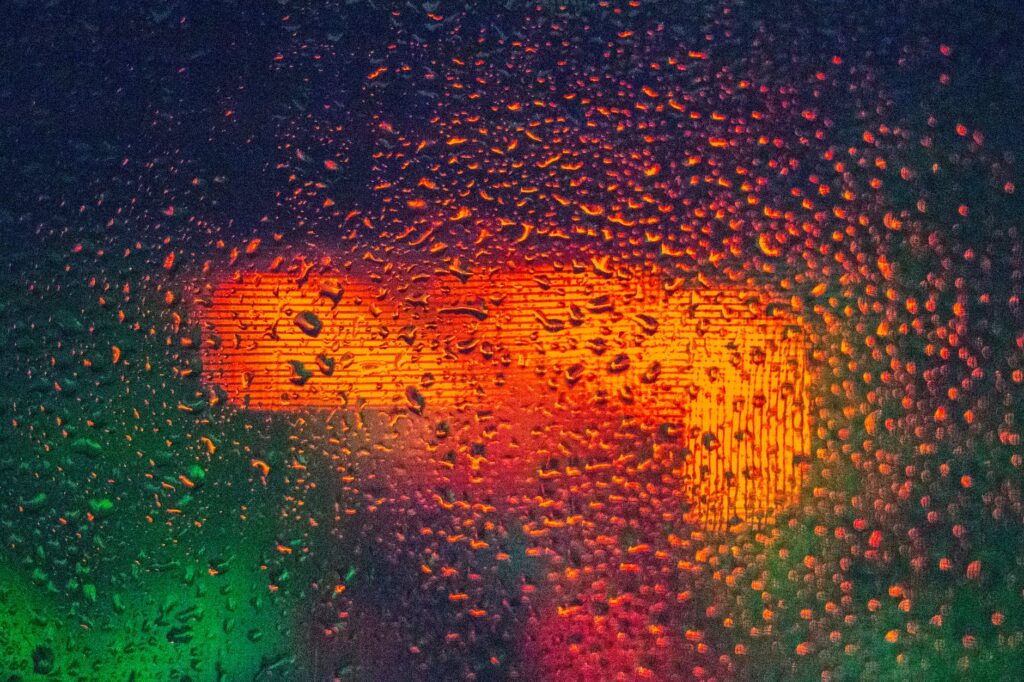 “The future isn’t as far off as you think.” Geospatial Technologies have always been crazy futuristic. However, it’s one of those fields that’s almost impossible to reign in as its applications are endless! As long as you’ve got an imagination, and a need, GeoTech is literally what science fiction is made of–for now. It’s becoming […]

GIS: The Indiana Jones of Tech 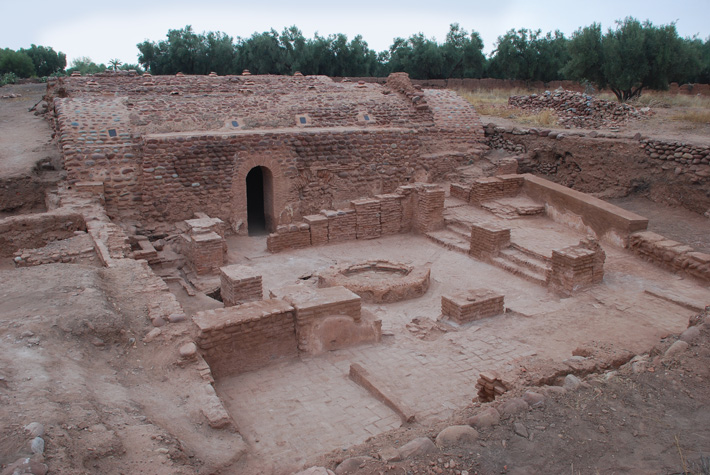 Who could forget Harrison Ford using an engraved scepter to identify the location of the (snake-laden) treasure trove in a hazy desert? That was the Hollywood version of geospatial technology. Imagine how much easier it would have been to find the lost ark if he could have used predictive modeling, remote-sensing technologies, and maybe even […] 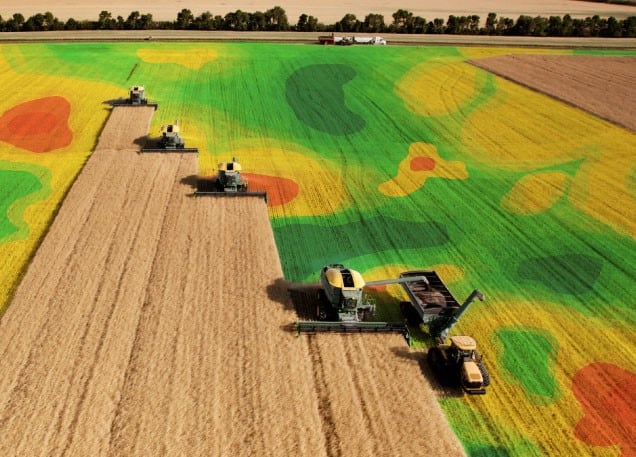 Practical Applications of Geospatial Technologies: Geospatial Technology is, in a word, RAD. It’s often easy to be put off by some of the jargon and acronyms (also known as “IOETBPOBSOTJAA”–we swear that’s a joke) but there are so many applications to this technology that its almost impossible to fit it into one article. However, we […]

The Future Is Now! 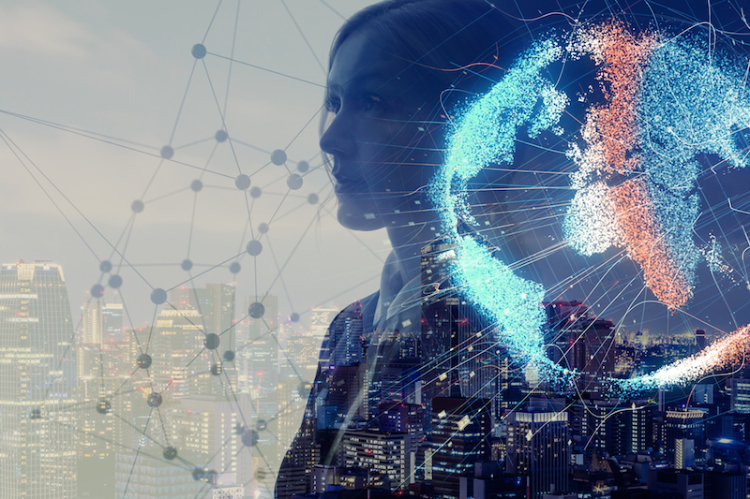 What is a “Geospatial Technology”? What does it mean for our daily lives and how does it affect us on a regular basis? When we asked the Owner of CyOak Consulting what it meant for us in layman’s terms, here’s what he had to say: “I think the simplest way to explain Geospatial Technologies is […] 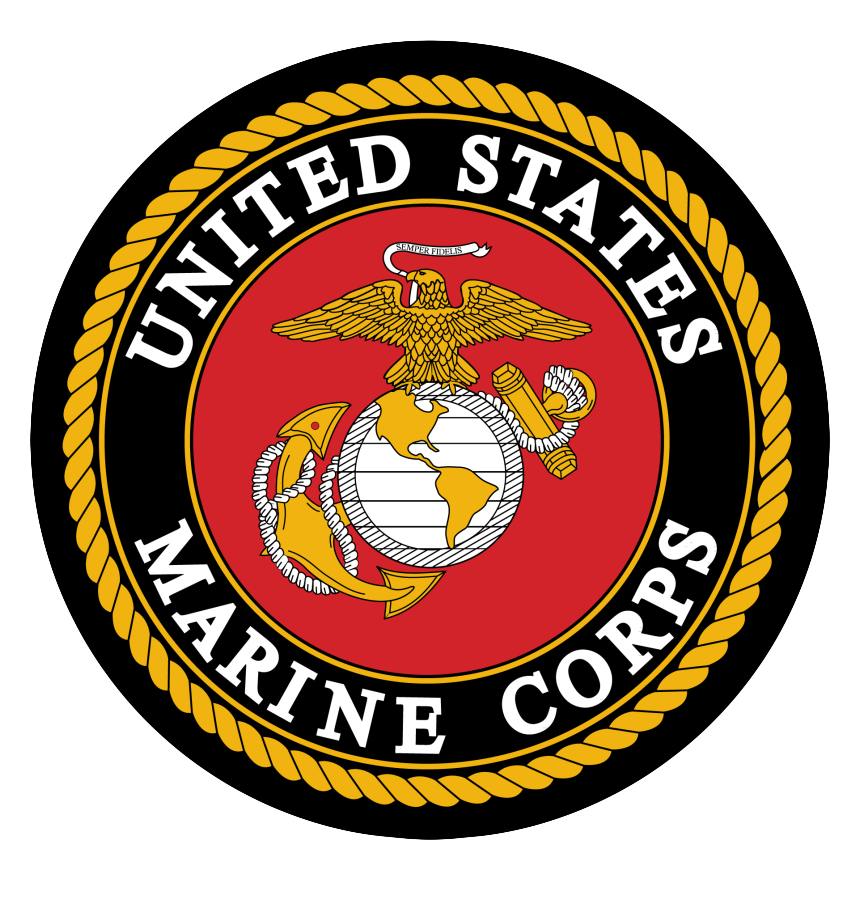